Ecoclub can help you discover & comprehend the real Greece, be it for business, research or leisure purposes - Contact us! 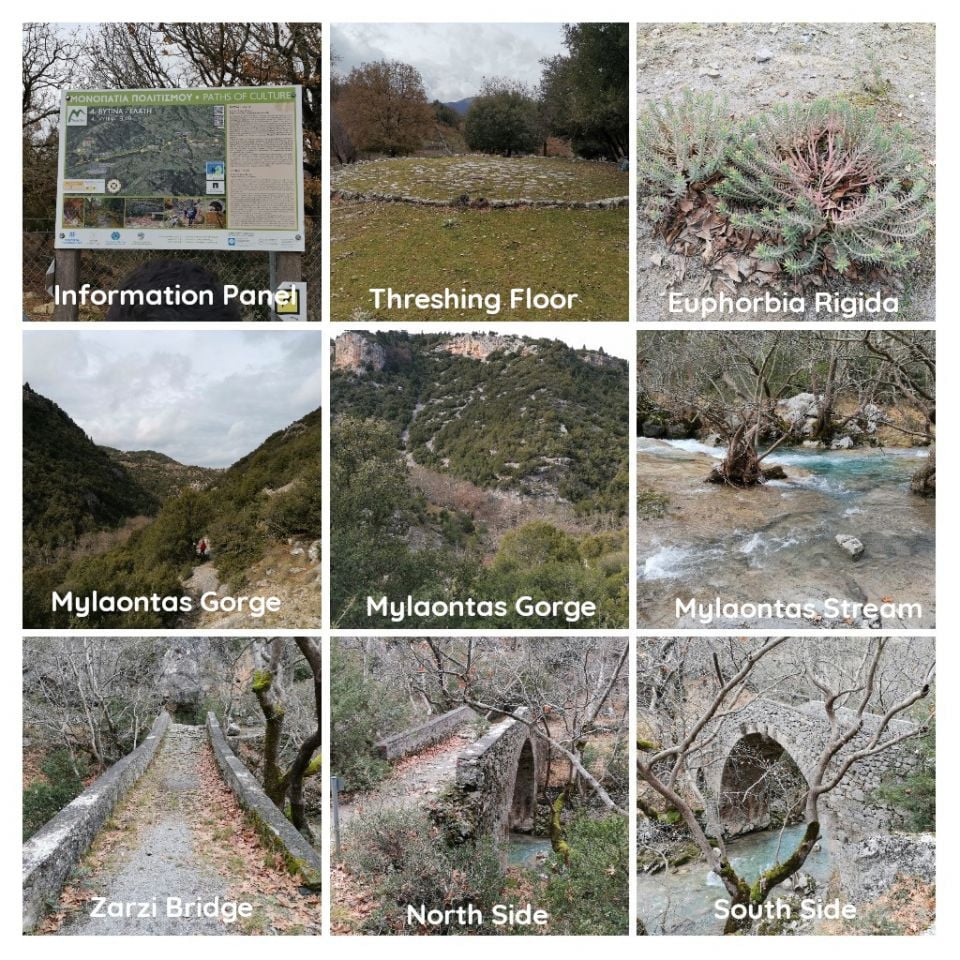 A hike to Zarzi stone bridge, near Vytina, Arcadia
Members' Blogs
Greece, and particularly Epirus and the Peloponnese, is dotted with magnificent old stone-arched bridges, built and rebuilt during Byzantine, Ottoman and early modern Greek eras, the oldest being a 4,000-year-old Mycenaean bridge (Arkadiko)&nbsp...
Read More 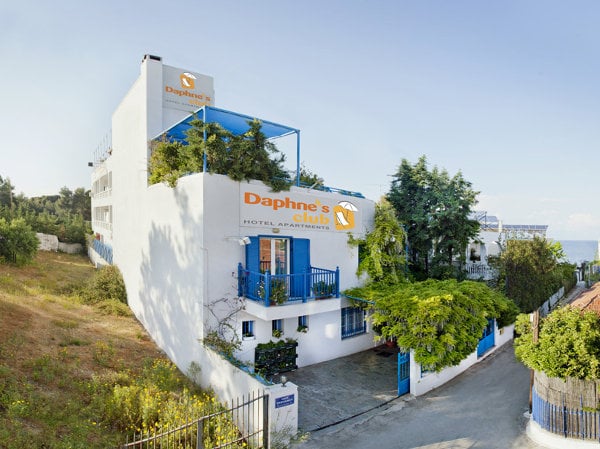 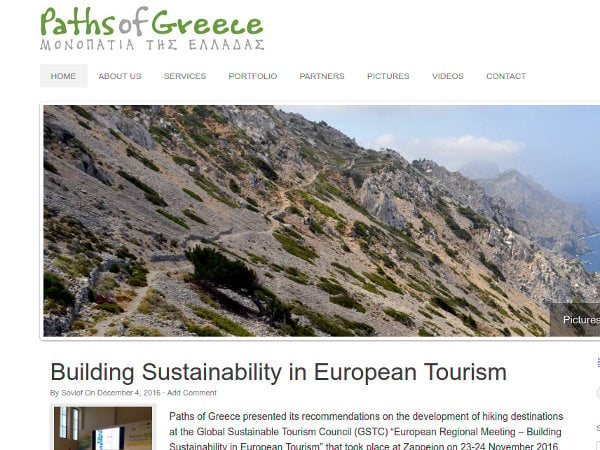 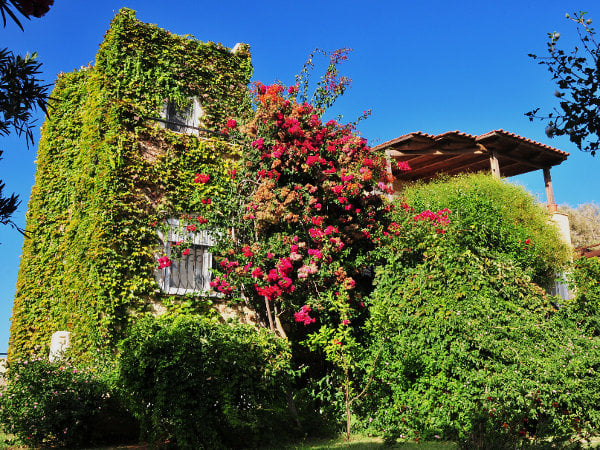 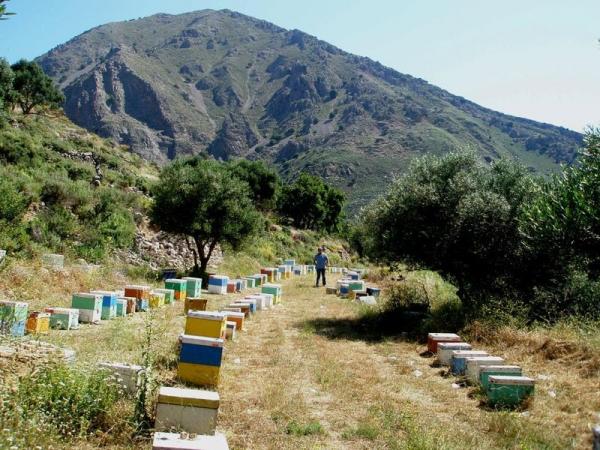 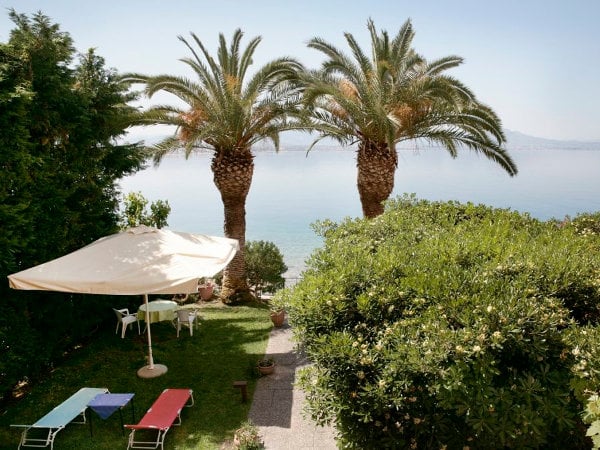 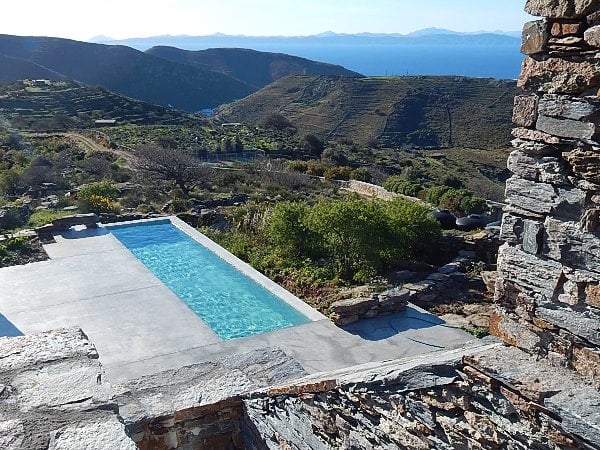 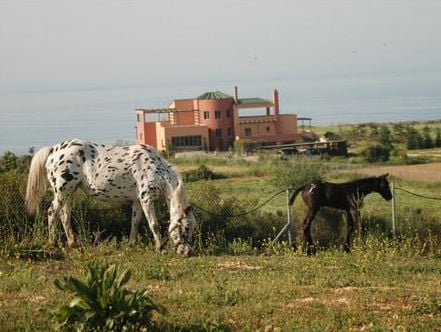 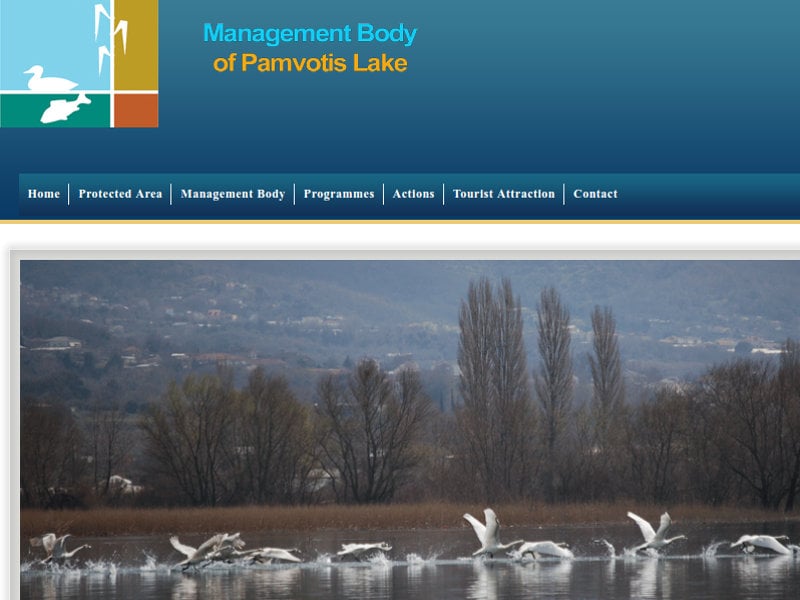 Athens Hilton employees went on strike on Monday 17 January to protest the sudden decision by owners Ioniki Xenodoheiaki, majority controlled by TEMES since 2019, to shut down the hotel at the end of January 2022, for a major 3 year refurbishment. The 350 employees have been offered a choice of two redundancy packages but they consider both grossly inadequate. They also accuse new owners Temes of using the refurbishment as a convenient way to get rid of old employees and hire new ones according to the flexible labour legislation recently introduced by the Mitsotakis government. The refurbishment plans include a part-conversion into private residences, construction of new restaurants, and a name change into Athens Conrad.

According to the Hotel Athens Melia Employees Committee in early December 2021 they were informed by the Hotel Manager of imminent layoffs, despite the fact that all employees are part of the "Syn-ergasia" programme which explicitly protects employees from layoffs. The Management subsequently fired two workers and is trying to convince others to leave citing a drop in business. Syn-ergasia is a special Pandemic-era state support programme that covers 60% of the wage and insurance contributions of hotel workers. A number of hotel unions from other large hotels in Athens, including the Athens Marriott Employees Union, have issued declarations of support to the strikers.

Residents and environmental organizations have tried for many years to stop a large tourism development on the picturesque Koumbara-Diakofto peninsula, that becomes a small island during winter months, one of a few remaining pristine landscapes on touristy Ios island until recently. The project was initially approved by the New Democracy (Samaras) administration in August 2014, while in late 2015, the Syriza-led government also approved the exclusive use of the beach by the development, causing a mini-crisis with their junior coalition partner Ecologists-Greens. A Council of State ruling in 2016 succeeded in stopping most of the works. The project was deemed a strategic investment by the New Democracy (Mitsotakis) administration in July 2020 in an effort to unlock it. Now, Efimerida Syntakton reports that a three-member court in Naxos, has ruled in December 2021 that the development has indeed violated environmental laws, mainly in relation to a cement (rather than wooden) bridge connecting the peninsula and sentenced the owner of 105 S.A. to a 16-month suspended sentence. It may be an ethical victory against uncontrolled tourism development but in reality there is little reason for residents and environmentalists to rejoice: the development has not been deemed illegal per se, and it will stay in place. Some constructions and the bridge may have to be redesigned or rebuilt, while the developer, a Greek-American ex-Wall Street investor, who controls many other developments on Ios and reportedly now owns up to 30% of the island through various shell companies (owning hotels, bars and restaurants) after a long series of land purchases since 2010 during the Greek Economic Crisis, will most certainly appeal.

"This is Athens", the official tourist guide of Athens in collaboration with the non-profit organization "With other eyes" have mapped a total of 8 tracks in the capital, four aimed at people with mobility disabilities and four at people with visual impairments. The routes, explained in English and Greek, are presented on an interactive map, which shows possible obstacles, as well as how to avoid them. The aim was to combine the most possible points of interest in the city with the fewest obstacles along the way.

POEET the Greek Federation of Food and Tourism Employees announced that its members will go on a 24 hour strike on 9 November 2021 to protest patchy unemployment benefit and inadequate social insurance cover issues which are related to the pandemic lockdown of 2020 and early 2021. Around 11% of Greeks work in the Accommodation and Restaurant sectors and around 25% work directly or indirectly in Tourism & Leisure.

The National EuroVelo Coordination Center Greece will operate on the basis of a memorandum of cooperation between the Ministry of Infrastructure and Transport, the Ministry of Tourism, the Central Union of Greek Municipalities and the NGO "Poleis gia Podilato" (Cities for Cycling). The centre will research and coordinate the further development of Greek cycling routes. Currently there are three European cycling routes that include Greece: EV8 (Mediterranean Route, Cadiz to Athens), EV11 (East Europe Route, Norway to Athens) and EV13 (Iron Curtain Trail, Arctic Ocean to the Black Sea via Central and Eastern Macedonia and Thrace).

The race was organized by the Natural History Museum of the Petrified Forest with the support of the Lesvos Cycling Association and the participation of world-renowned veteran cyclist Dror Pekatch. There was a separate race for electric mountain bikes. The action was supported by the EU Horizon 2020 programme.

According to new law 4819/2021, effective from January 1, 2022, hotels with more than 100 beds will be obliged to implement procedures so as to avoid food waste and register any food waste produced on a new online platform. The law incorporates an EU Directive and also establishes tax incentives for food donations. The hotels should also organize the separate collection of packaging waste, at least plastic packaging, in each room. Given that the majority of Greek Hotels are under 100 beds, the measure will only have a limited effect at best. It is unclear if the platform will be accessible by the public so as to be able to check the environmental performance of the hotels.

Plaka Bridge in Epirus, built in 1866 over the river Arachthos, is one of the largest single arched stone-bridges in Southern Europe, and a key entry point to Greece until 1913. The bridge, a historical monument, collapsed after heavy rainfall in February 2015 due to foundations erosion. Under the guidance of famed restoration Architect Manolis Korres, a 6 year reconstruction project, first of its kind in Greece, was successfully completed using natural, traditional materials and construction methods. The reconstruction team won a Europa Nostra award with the ceremony taking place on October 2, 2021.