The Ethnographic Park & Botanical Garden Pirámides de Güímar is an outdoor museum that includes six, astronomically oriented stepped pyramids. The Park, twice nominated for the European Museum of the Year Award, includes several open-air routes and specialised gardens, distributed over 67.000m2. The Park is engaged in an ongoing sustainability program and in raising awareness of several environmental issues.

The facilities include a Museum and an Auditorium where the investigations developed around the pyramids are revealed. There are also four self-guided outdoor routes (Botanical Route, Cultural Route, Export Products Route and Volcanic Route) that reveal aspects of botany, culture, history and geology of the Canary Islands, distributed in a wonderful setting around the pyramid complex.

As one of the five botanical gardens of the Canary Islands, Pirámides de Güímar houses several specialised gardens, such as the Poison Garden, unique in Spain for hosting over 70 species of toxic and even lethal plants from all over the planet. The Sustainable Garden is an internationally recognised botanical exhibition, for its sustainable character, presented as a reproduction of a typical Canarian ravine, and including a watercourse with specimens of the critically endangered European eel.

This page uses Google Maps. The map will be loaded from Google-Server and some of your data may be used by Google. In order to see the maps, please click accept. You can also click here to see further information related to this. 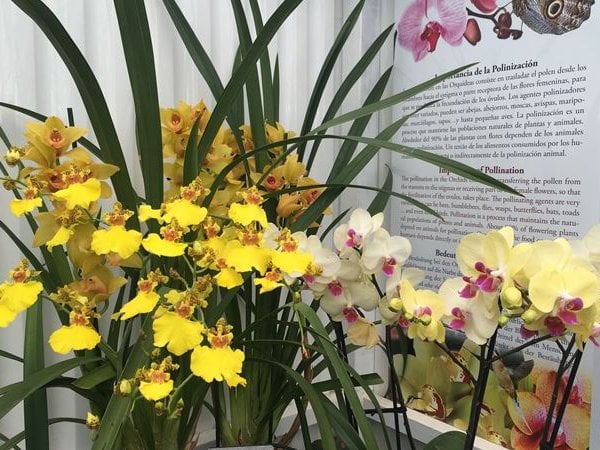 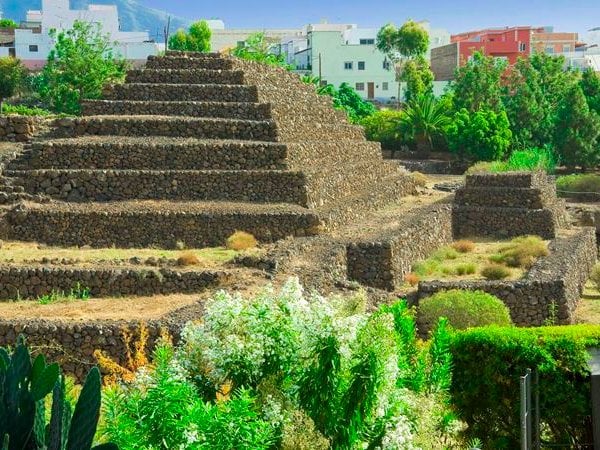 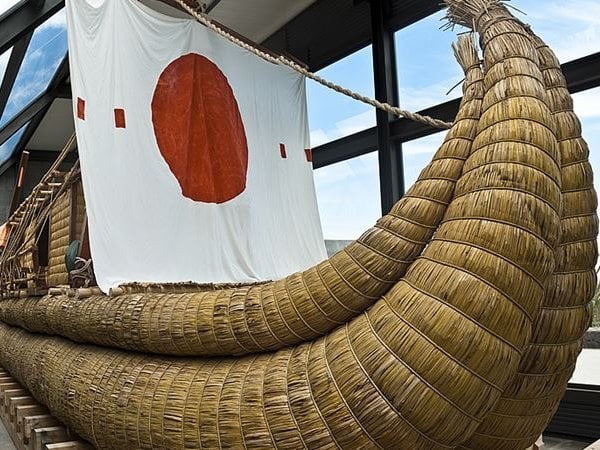 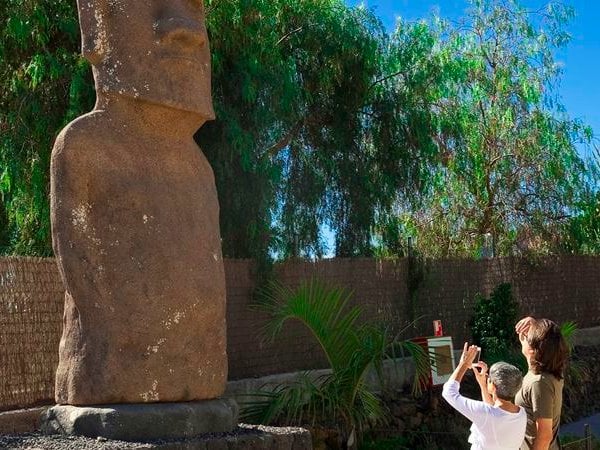 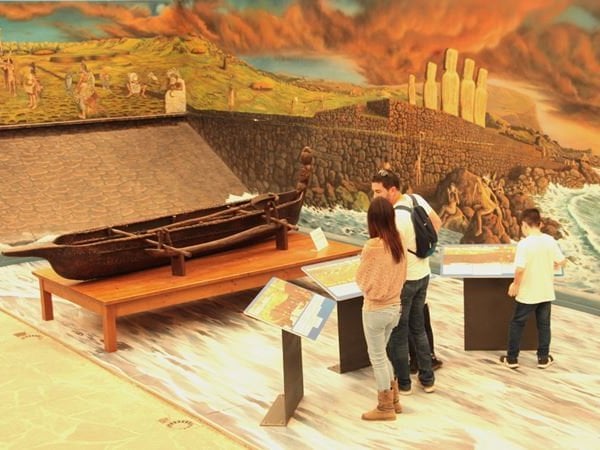 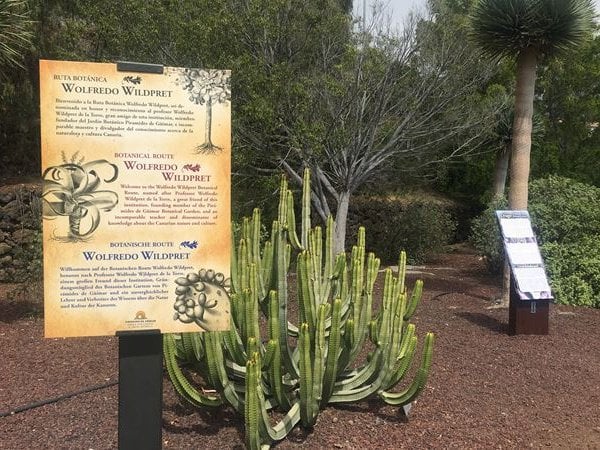 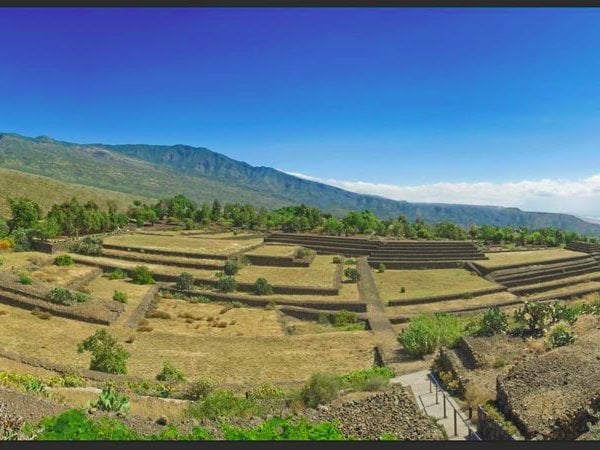 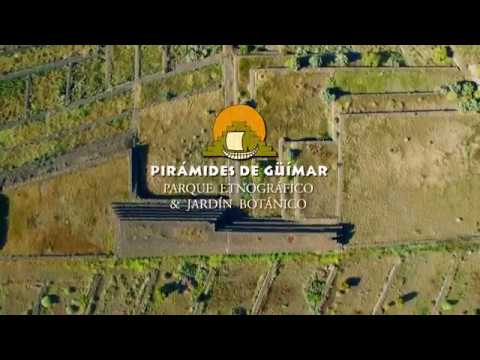 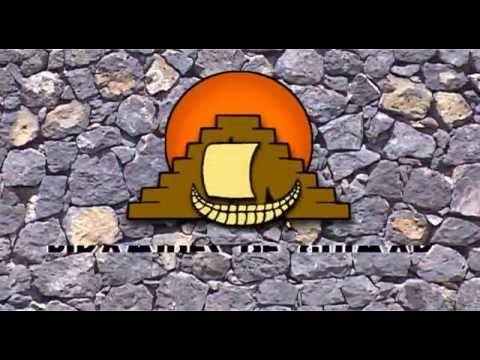 We use LED lighting wherever possible, as well as low consumption electrical appliances in the cafeteria (e.g. fridges).

Our health risks and prevention practices include a regular control of legionella and visits from professionals to undertake regular water control tests.

N/A, other than the fact that as a botanical garden, we serve as a natural lung to our urban neighbourhood.

We recycle glass, paper and plastic on a daily basis. Other items are accumulated and taken regularly to the local waste facilities.

Our main focus as a Botanical Garden is sustainability, raising awareness of environmental issues and conservation of the natural heritage.

N/A, other than the fact that we are dog-friendly (e.g. members of Travelguau) and provide a natural habitat for the local fauna.

Some of the listing features are available only for registered users.